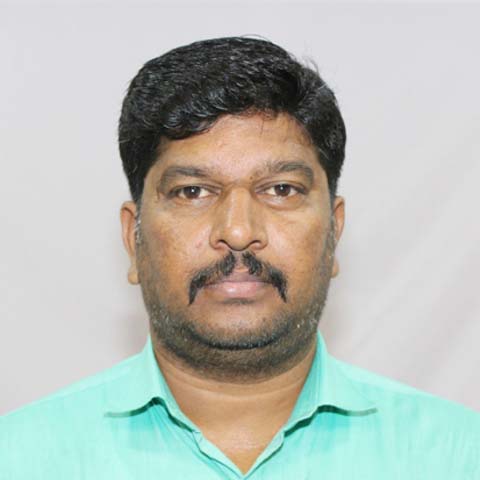 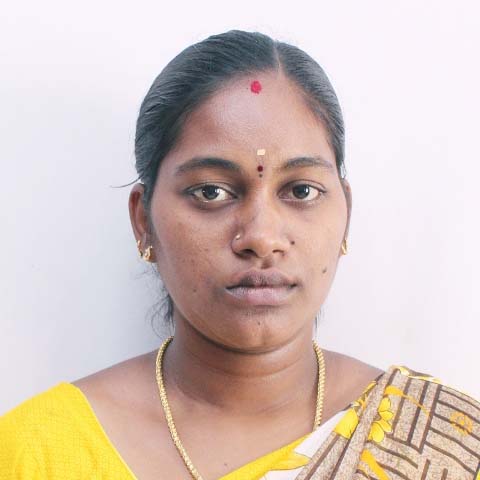 Our college has an excellent infrastructure for sports and games. The sports infrastructure includes a good gymnasium, yoga centre and an indoor stadium for table tennis, Badminton, chess, weight lifting and power lifting. Our students are being trained for the outdoor games like Basket Ball, Cricket, Foot Ball, Kho-Kho, Kabadi, Hand Ball, Short put and Javelin

Presently, our college has the following facilities for outdoor and indoor games/events.

Our college has a separate fitness centre in the campus. Fitness Centre has wide range of Fitness machine, most of them were motorized. Fitness Centre is functioning on all days except Sunday and holidays. The working hours are 6.00 am to 8.00 am in the morning and 4.00 pm to 6.00 pm in the evening. A Gym assistant is looking after the Fitness Centre.

Cultural team is a vibrant wing in our campus and excellent training is being given for the cultural team by our cultural coordinators. The cultural wing of our college has its own regalia, cosmetics, folk art instrument (Karagam) and percussion instruments. Management rewards the students who actively take part in cultural activity across the state and University level.

Students of our college have participated in bharathidhasan university inter collegiate team chess , volley ball , basket ball , kabaddi , football , cricket , swimming , kho – kho , badminton , athletics and various state level and district level completion and open tournaments .
I would like this opportunity to convey my sincere thanks to our beloved secretary , principal , vice principal and our teaching non teaching staff for their moral support and also congratulate of the prize winners and wish the students success in all their endeavour